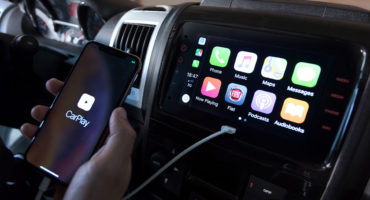 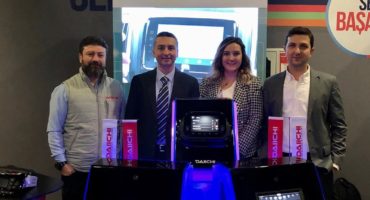 We attended the BIG2019 event organized by Ford Otosan at their state of the art R&D Center, in Sancaktape, İstanbul.During the event we meet with Ford Otosan’s talented engineers and had chance to introduce our new infotainment systems.

Great to see happy faces at our research center, located in Bursa. Our Research team is happy to complete successful patent application about V2X protocols. Keep up the hard work team! 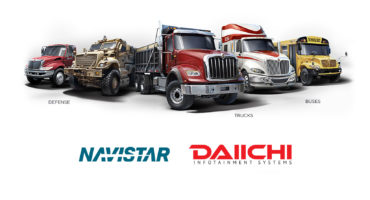 New speaker systems for Navistar are on their way! 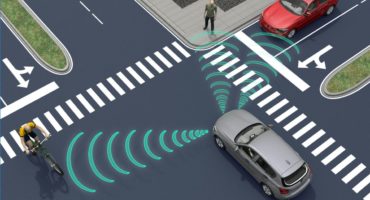 n 2002, established with 100% Turkish capital DAIICHI electronic customer-oriented maintains its vision of being the leading company in Turkey in automotive electronics products and services sector by offering an approach in Turkey and serve the time the best quality products at cost to customers in all countries. Within the scope of the project developed 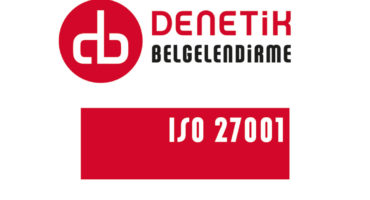 DAIICHI Elektronik successfully completed the ”ISO 27001: 2013 Information Security and Management System l (ISMS) project, which was initiated with the aim of securing the YS confidentiality, integrity and availability ini of information. DAIICHI was awarded the ISO 27001 certificate by providing the system requirements in a very short time. Within the scope of the 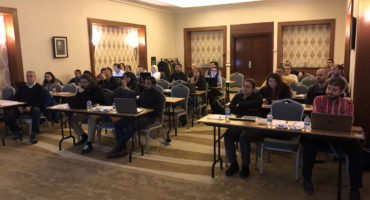 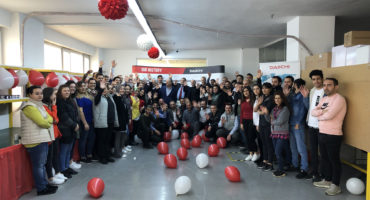 We Celebrated Our 17th Year Anniversary

We are proudly celebrate the 17th year of establishment of DAIICHI . We have been working hard and effectively to increase the technological independence level of Turkey since 2002. We are getting strong day by day with our knowledge in technology and internationally successful projects. While we are trying to keep the domestic demands with 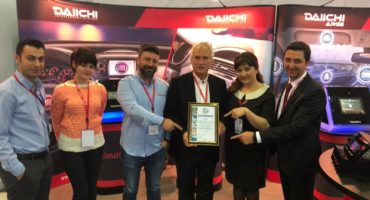 We participated in the Made in Uzbekistan Expo

We participated in the Made in Uzbekistan exhibition held in Tashkent, the capital of Uzbekistan between 27-30 November 2018. During the exhibition, our visitors had the chance to discover our newest and groundbreaking products. During the expo, where we were very interested in our booth, our company was introduced and opportunities were provided to share 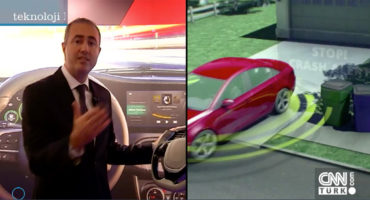 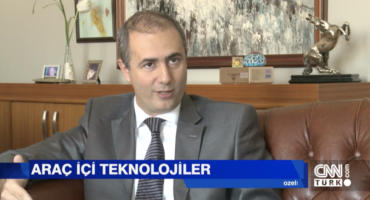 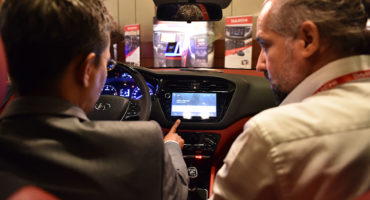 Thank you for joining us in Bursa. It was a great event and we hope to see you all soon in 3. DAIICHI Tech Day in Uzbekistan. 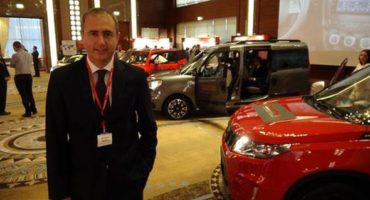 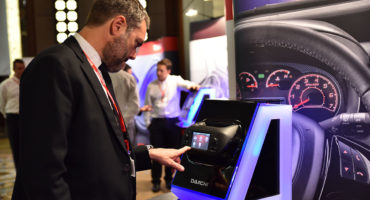